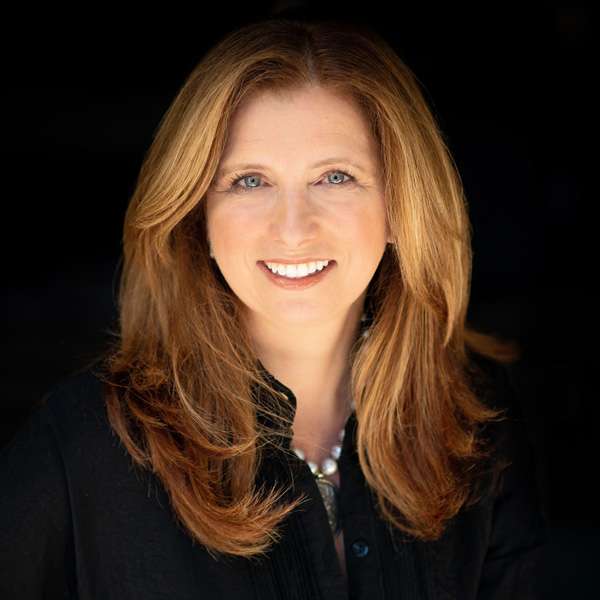 Kathleen Schafer is a trailblazer in leadership development, particularly for those who impact the public good. Kathleen has spent more than 30 years guiding people to create change in the world by embracing their leadership and effectively expressing themselves to achieve tangible, real world results. Grounded in the rough and tumble world of politics, seasoned in business, honed in academia and broadened by her own journey to create a balanced life, Kathleen insightfully and poignantly guides clients to recognize their leadership potential and to offer it to the world in a way that benefits everyone.

Kathleen began expressing her passion for the practice of leadership early in her career. Working as a legislative and executive government staffer in her home state of Michigan, she noticed that political officials who had all the ingredients for success would be thwarted in reaching their goals because they weren’t clear about who they were and what they wanted to contribute to their work. To address this gap, Kathleen helped budding leaders find their power by co-founding the Michigan Political Leadership Program (MPLP) at Michigan State University in 1992 to allow emerging leaders understand how to be effective candidates and officeholders. It was the first of many of Kathleen’s leadership innovations that encourage and guide others to “live leadership,” a practice she has dedicated her career to cultivating.

In 1995, after launching the MPLP and building a successful communications firm, Kathleen founded a company whose mission was to support emerging leaders in the political process—particularly women and other underrepresented groups—and became a consultant to local, congressional and statewide campaigns. In 1996, the Dean of the Graduate School of Political Management (GSPM) at George Washington University asked Kathleen to build its political leadership curriculum. The leadership curriculum she developed and taught for 16 years continues to be the cornerstone of leadership education for generations of political professionals being educated in our nation’s capital and around the world through the GSPM’s many international training programs.

By 2007, Kathleen Schafer had developed her proprietary leadership model that serves as the basis of her continually evolving work. Currently, she works with individuals and organizations that are committed to creating meaningful change in the world. She has coached and taught thousands of current and emerging leaders throughout the world, including those at the highest levels of the United Nations, United States Government, international governments and nonprofits, domestic advocacy organization and large and small corporations and entertainment. She continues to be on the forefront of leadership education in emerging democracies as one of the few to teach leadership in the Middle East (Iran, Egypt, and Jordan) since the Arab Spring, building on her extensive speaking in Central and South America and Europe.

Her clients include elected and appointed officials, non-profit and for-profit executives, philanthropic leaders, entrepreneurs, coaches, and media personalities—all interested in expressing the best of their leadership and aligning their organizations to create meaningful and lasting impact.

Kathleen is based in Ojai, California, and has authored two books, Living the Leadership Choice and Choose to Lead. 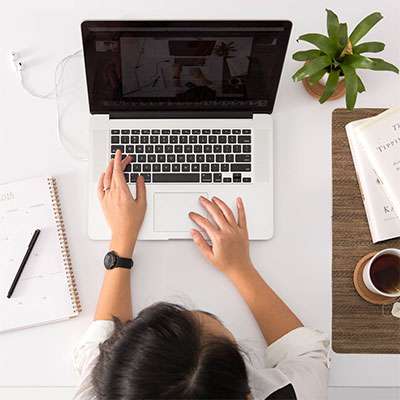 Curious about Human Being Store? Join us for an upcoming open Lead and Succeed session to experience the impact of this work for yourself. Sign up for your free session here. We also invite you to join our mailing list to find out about upcoming offerings and receive guidance straight to your inbox.

You have Successfully Subscribed!